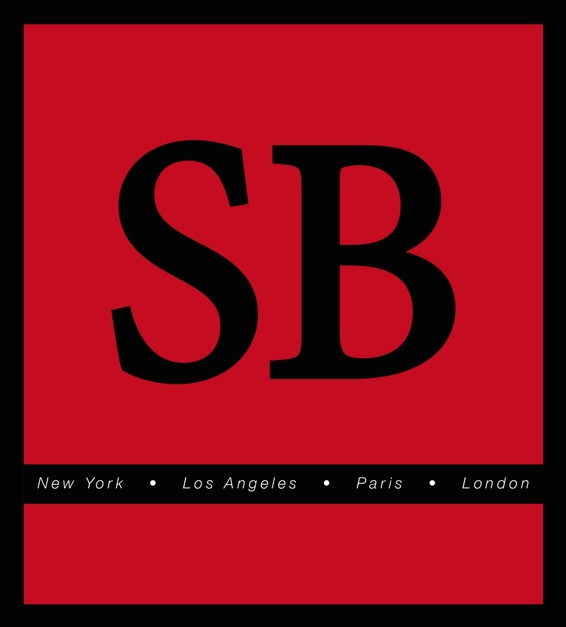 Do you want more killer crime fiction, along with the chance to win free books? Then sign up for the DAN AMES NEWSLETTER:

For special offers and new releases, sign up here

DEAD WOOD is a work of fiction. Names, characters, places and incidents are either products of the author’s imagination or used fictitiously. Any resemblance to actual events, locales, or persons, living or dead, is entirely coincidental. All rights reserved. No part of this publication can be reproduced or transmitted in any form or by any means, electronic or mechanical, without permission in writing from the author or publisher.

It was New Year’s Eve, and I was living my dream. I was a cop. The youngest guy on the force, pulling the worst of the shifts . . . but I couldn’t have been happier.

I’d wanted to be a cop all my life.

It was a brutally cold New Year’s Eve in Grosse Pointe, especially along the lake. A nasty Canadian wind was howling down and blasting Detroit with the kind of cold that ignores your clothes and tears directly into your skin.

I’d been a cop for six months. Just long enough to be taken off probation. Not long enough to be considered anything but a green rookie. I was in my squad car, driving down Lake Shore, thinking about the New Year’s Eve party ahead, about how my girlfriend and I were going to celebrate.

Elizabeth Pierce was actually more than my girlfriend: she was my fiancée and a true Grosse Pointe blue blood. I was definitely marrying up.

I headed down Lake Shore Drive toward the Detroit border. I passed a house with three ten-foot angels on the roof. Thousands of Christmas lights lit up the house and yard, turning the quarter acre lot into a Las Vegas outpost. Across the street, the surprisingly vast, dark waters of Lake St. Clair stood in stark contrast to the hundred thousand watts supplied by the Detroit Energy Company.

I turned right on Oxford, away from the lake, just as my radio broke the monotony of the wind’s fury. I glanced at the dashboard clock. It read 11:18 p.m. It was listed as a 10-107. Possible intoxicated person. I jotted down the address and pressed the accelerator.

It would be my last call for the night. By the time I got back to the office, turned in the car, and did the paperwork, it would already be past midnight, probably closer to one a.m.

An image of Elizabeth floated through my mind. She would have her blond hair tied back tonight, her diamond earrings sparkling, a glass of champagne ready for me. She might even be a little drunk. We’d hang out, go to a couple of parties, then retire back to my place and ring in the New Year the best way of all.

I cruised up Oxford Street and flashed the spotlight on the street numbers until I came to 1370. I called in to dispatch, got out of the cruiser, and walked to the front door. The wind wasn’t letting up farther from the lake. The sweat from my hand momentarily froze on the brass knocker and stung when I broke my hand free. I banged the knocker against the oak a few times, noticing the small, worn indentations where the metal had been knocked raw. An elderly woman in a glittery blouse with a cigarette between her fingers opened the door.

“He was staggering down the street,” she said, gesturing with a shaking hand toward the other end of the street. The cigarette’s red, glowing end bobbed in the dark with each tremor of her hand.

I could smell her breath, a strong dose of stale smoke. She was ancient, probably between eighty or ninety, with saggy skin and deep creases everywhere.

“Just a few minutes. The poor boy was going to freeze to death. He wasn’t wearing a shirt even. These kids.” She shook her head. “Sometimes they act like animals!” Her voice was raspy and thick. She ran her tongue over her lips.

“Can you describe him?”

“Thin. Pale. Young.” She squinted at me through the cigarette smoke. “Younger than you.”

She nodded with her head. “He’s probably still staggering around. Look under a shrub or two, you’ll find him.” Her little laugh sounded like a cat coughing up a hairball.

“Thanks for the advice, ma’am. Have a good New Year.”

I turned before I could hear her response. Back in the squad car, I called in to dispatch again and put the car in gear, then prowled slowly up the block. The homes were alive with lights and colors, glimpses of holiday sweaters, hands clutching eggnog cups or champagne glasses. The twinkle of trees decorated with Christmas lights sparkled through the big picture windows.

On the second block down, I saw him.

A smear of white skin in the night. I pulled the squad car up next to the kid, radioed dispatch, then parked and got out.

“How you doin’ tonight?” I said, pointing the flashlight in the kid’s face. Young. Maybe around eighteen, I figured. Big brown eyes, his hair wild, his shirt gone, in jeans and barefoot. I didn’t see any signs of frostbite, but he couldn’t be out in this cold much longer. His skin was nearly purple.

The kid looked at me, but recognition was dim. He mumbled something, but it was incoherent. Not a single identifiable word escaped his lips. I could smell the booze, though. Strong. Almost fruity. Like peach schnapps or something.

“Sending the year out in style, are we?” I asked. “There must be a helluva party somewhere.”